Imagine a new building material, which is soft, bendable and transformable. Imagine that you could shape this material to form floors and walls, stairs and doors and even furniture how and when you need it. Imagine that this material can be programmed to change its shape to your needs and desires at any moment of the day. How would it be, to live in this Transformer environment?

The Transformer project starts with a hypothesis, with a dream. Ambient technology has made our built environment responsive, sometimes intelligent. We got used to traffic streams, indoor-climate and security, which are steered by sensors and algorithms. What would happen, if these techniques would be used to steer a flexible, transformable building material? If not only windows and light, but also walls, floors and ceilings would react to users – direct and in real time?

This dream is not new. It has been around in strip books and science fiction alike. Our favorite reference is Barbapapa, the famous children animation from the seventies, a family of amoeba-like creatures, which can morph themselves into all kind of things, from music instruments to houses.  A more recent and more sinister example is T-1000, the evil robot pictured in the second Terminator movie. But this idea is more than a fantasy, which inspires science-fiction. For some time, the distributed robotics lab at the MIT has been working on small programmable cubes, which can connect and disconnect to create shapes. Their size is still far from the fluid molecules of the T-1000, but the idea behind it is the same. Once MIT’s small cubes get smaller, creating spaces from them seems an obvious choice. The dream of Barbapapa 2.0 may be not that far after all…

If such an adapting environment becomes reality, how does the user interact with a constantly changing, adapting city? If your wall can change into a bed, a window, a bathroom – how do you tell your wall which of the three you want? If the city can adapt to different needs of social interaction or quiet privacy, how does it ask the citizens, which they prefer? How dynamic can the city react if different users have different desires?

The Transformer may hold as many possibilities as challenges. Through a series of studios and workshop, we developed a consistent, logic scenario, which explores life in the fully adaptable, real-time responsive Transformer environment.

In the first Transformer studio we imagined, described and illustrated the Transformer environment. The outcome was a story, completely virtual.

The Sensor City studio was also related to the topic. It was virtual, but included real sensors. The result was largely virtual with first attempts of interactivity.

The second Transformer studio took place at the ETH Zürich. Here, the Transformer environment was not only illustrated (sketched) but structurally built (scripted). We used the sensor technology from the previous studio, to create some spatial, interactive installations. The Transformer was still virtual, but the installations provided a real-scale, interactive experience of the imagined space.

The Building Barbapapa workshop was a first playful exploration in the materiality of the Transformer. How would it feel, and how could we make it? We used scale and life-size models to create clips and a movie, which showed a collage of a real, tangible Transformer space. 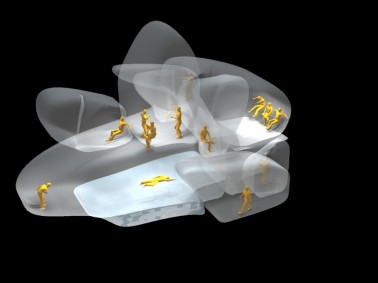 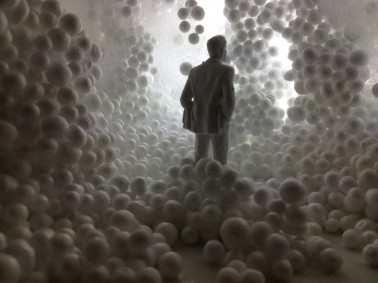 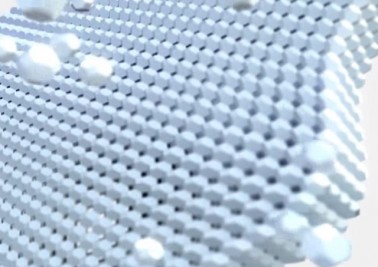 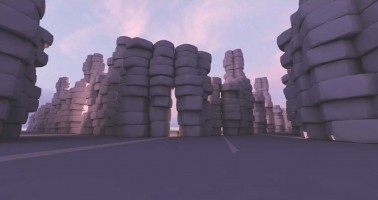