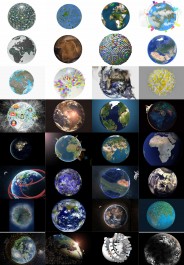 What if cars disappear? What if the planet enters a new ice age? What if we are forced to live in complete autarchy?… Having understood that there is a multitude of components with an impact in the 11 billion people city footprint, students proposed a list of future scenarios at the scale of (y)our world, […] 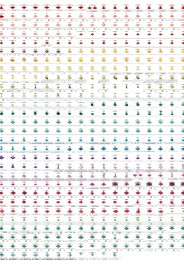 For five days, architecture students from TU Delft, IIT Chicago and Columbia GSAPP developed an (almost) infinite matrix of components in order to measure human settlement at a global scale. Our aim is to develop a quantitative analysis of the global footprint of a 11 billion people city. Can we depict the world in an […] 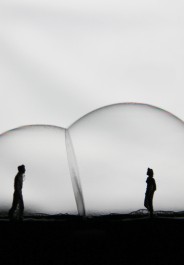 Building Barbapapa is part of the Transformer project by The Why Factory. It is the second part of the exploration of the potentials of a future transformable environment. The movie is the result of a collective workshop with Buckylab and The Why Factory with the Facade Research Group. 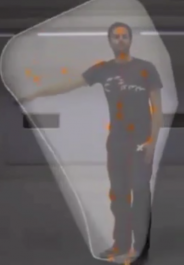 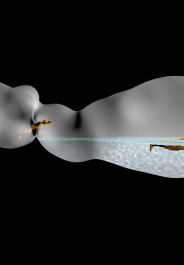 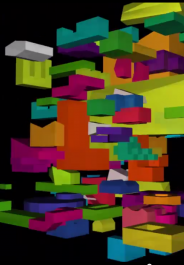 The Dancing Village is a VJ set performed in Hamburg at opening of the exhibition “The Vertical Village” on August 1st 2013. The installation was programmed and performed by Adrien Ravon (T?F) together with DJ Marcel Knopf. 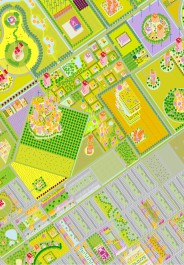 Freeland was developed by MVRDV and The Why Factory for the Venice Architecture Biennale 2012 ‘Common Ground’ in collaboration with SYNPLE (animation). 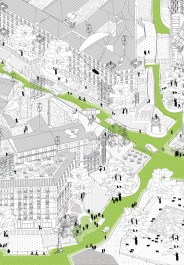 The capacity of self-organization systems is just starting to be taken serious for the domain of urbanism. Anarcity undertakes the task of calibrating how these systems could emerge through a method that combines psychological needs, technological capacities and spatial configurations in the context of numbers, space and time. 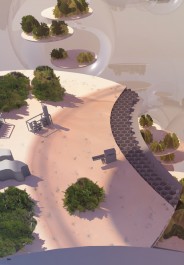 In sunmer 2012 as a part of Documenta13 a collaborative exhibition and exploration on the topic of global disaster was introduced. What would the world look like if, after a series of natural disasters, the world was flooded and inhibition would be (almost) impossible? How could humanity survive? 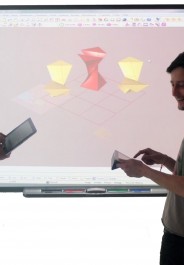 This Multi-user interactive design platform was a result of the Dancing Towers workshop led by The Why Factory in March 2012.
A simple interface allows two iPads to control of the tower field and requires 1 iPhone to control the tilt and rotation of the plane. The movie is a recording of a live simulation of the software in use. The project was developed with the use of Rhino, Grasshopper, Firefly and Touch osC. 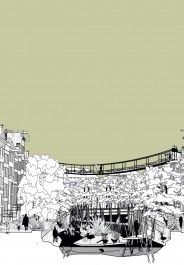 There isn’t a patch of land in the Netherlands that hasn’t been, one way or another, touched, adapted or protected from other environments [1]. The “wild”, in the Netherlands, disappeared centuries ago, confining the relation between men and animals to the formality of gardens, parks and zoos, or the functional landscapes of agriculture. 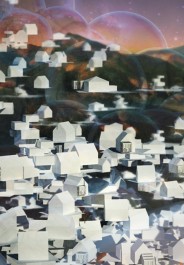 ‘Ego City’ was developed by Dalia Zakaite during Anarchy design studio at The Why Factory at TU Delft Faculty of Architecture led by Felix Madrazo and Ania Molenda. 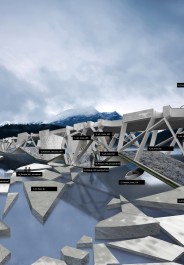 These videos are two examples of the results of the Copy Paste Workshop that show how to use other architect’s work to create something new. Quick steps of a “2 minutes architecture” by using just images of an assembled library and putting some Starchitects together in one image to create a monument for an architectural competition. 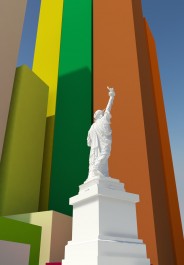 How much food do I consume? How much land is needed to grow it? Could we grow our food in the city? Could we feed all Manhattanites by growing food on Manhattan island? Ideally the mouth of the consumer should be as close to the growing ingredients as possible, but can we achieve that? 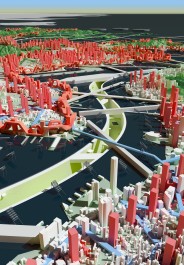 Hong Kong is one of the most densely populated cities in the world. Almost 7 million people live in an area of 1,099 km2, in small apartments in high-rise developments. The city has the highest density of freeways and public transport in the world; still its green spaces are relatively vast. Despite its good financial standing and wealth, the city has been facing fierce competition from Singapore, Shenzhen, Shanghai and Seoul, since the opening of its borders. Shenzhen and Shanghai have become important financial hubs of South East Asia; the production of goods has moved further inland of the Pearl River Delta; the middle class moves out to Shenzhen in hope for a higher quality of life. What is left is a densely populated urban area geared towards commercial and retail facilities that lacks high-quality public spaces, cultural institutions and a sustainable approach to building. 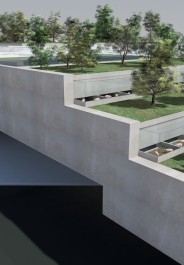 Pig farming used to be part of urban life. Today it has become an industry that is located outside of our cities, invisible and unrecognized. This project explores whether we can bring pig farming back to the city, making it a visible, transparent, ecological and natural part of our urban life. Can we bring pigs back to the city?