This second studio of the Transformer project was taught at the ETH Zürich within the guest professorship of Winy Maas/The Why Factory at the department of architecture. The previous MSc studio had provided the general logics and implications as well as a first narrative of the life in the Transformer environment. This second studio elaborated on that base: the logics were further explored and made more precise. A series of transformations was imagined, described and then scripted in a virtual environment. And the results were again translated into a narrative, this time based on virtual models. Moreover, the studio added interaction to the Transformer project: Kinect motion tracking was used to simulate a number of transformations and how they can be activated by the user.

In today’s cities and buildings, we see a growing invasion of ambient technologies. We got used to light turning on when we enter a room, traffic lights adapting during rush hour and autopilots steering jumbo jets. Even the smart fridge that orders food and turns on the oven while suggesting dinner receipts to you became reality and is being launched later this year.

In the Transformable City project, we take this development a step further. The city reacts physically. Buildings can move, expand or shrink. Public space can adapt to different requirements. Spaces can transform to your desires. Your apartment can fluently change from bedroom to bathroom, to lounge or sun deck or shrink and almost disappear if you are not home.

New Interfaces
In this studio, we want to explore the interaction between a constantly changing, adapting city and it’s users. If your wall can change into a bed, a window, a bathroom – how do you tell your wall what you want? If the city can adapt to different needs of social interaction or quiet privacy, how does it ask the citizens what they want? How dynamic can the city react if different users have different desires? What images can we expect from a city, which is constantly re-made, re-build by it’s users?

To explore these questions, the assignment of this studio contains three parts:

Scripting and sensors
In the studio, we will model the interactive environments in Rhino and Grasshopper. We will give you an introduction into both programs. With the tutorials, you will immediately start working on the base of the final installation. We will extend the interactive model with real sensors, which can change the interactive model. We will use Arduino boards, smart phones and ipads to connect sensors with the software, to connect the real environment of the atelier with the virtual city you are modelling. It is easier that it may sound. We will make things that work!

Scenario making
Based on the first exercises in interactive environments, you will develop scenarios: How could these principles be applied in the real city? What kind of transformation can we imagine? Would the city observe and measure the behaviour would it rely on active participation of its users? How would you interact with transformable rooms, buildings, streets and city scape? What new possibilities would it open up?

We invite you to play the game!

This research and design studio given as part of the guest professorship of Winy Maas at the ETH Zürich, Faculty of architecture. 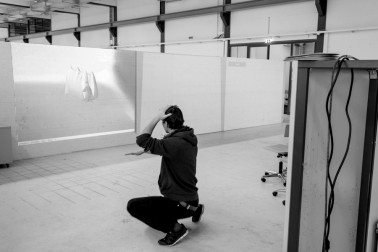 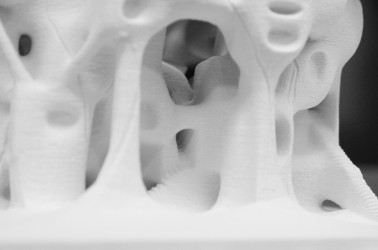 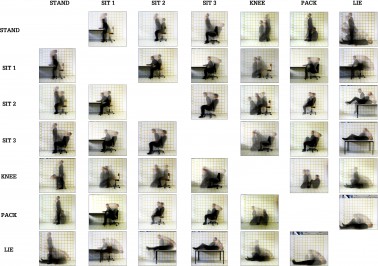 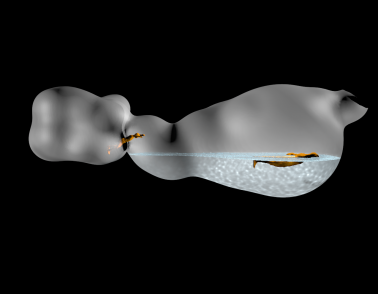 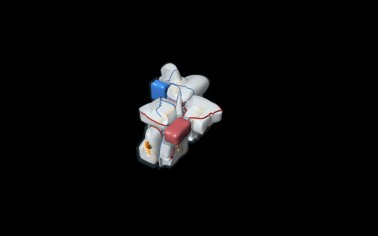