How can a city sense the needs and desires of its users? This project is related to the robotic city research and the transformer project. It looks into the interface between a city and its inhabitants. If all parts of a city would be supplied with sensors, if the city would be able to see, hear, smell, observe it’s inhabitants at any moment – how could it react and engage?

The studio was set-up as an explorative laboratory. First, the students produced an illustrated glossary on the fields of sensoring, adaptation and interaction. On the base of an abstract model city, they then developed visionary urban scenarios for different ways of sensing and interacting, related to topics such as mobility, happiness, nutrients or education.

The visions were reflected in a technical experiment. With the help of scripted, interactive city models, arduino boards and various sensors, the students created an interactive installation, which was presented at the final review. The installation reacted to visitors in active and passive ways (f.ex. specific touch or general noise) and translated the environmental ‘observations’ in real-time into the interactive city model.

The main outcome of the studio was two-fold: reflections on the possibilities of interaction on an urban level and a technical toolbox for future installations and applications. 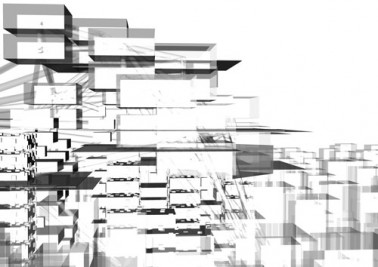 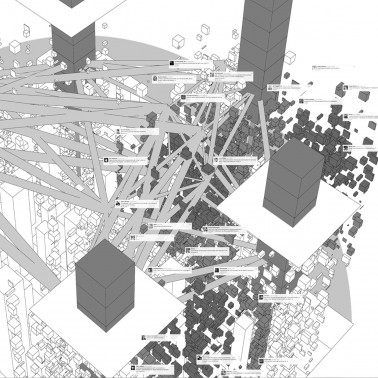 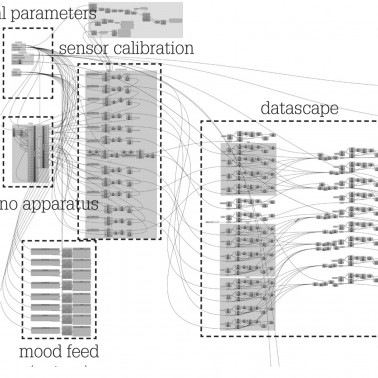