The Why Factory collaborated with Krads and Lego, which has donated 200,000 of its little bricks on a series of architectural investigations. From 11-16 September, these experiments were presented at the Helsinki Design Week 2012.

The show took place at the former home of Nokia, The Cable Factory, in Helsinki, Finland – an impossibly large brick building and reminder of the capital’s industrial past. This is when the factory was ‘transformed into an expansive Lego construction site and a forum for playful co-creation,’ according to Krads.

The Aalto University and Icelandic Design Centre were involved and there was a public programme of talks and lectures billed alongside the Lego experiments. 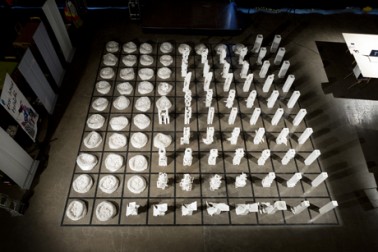 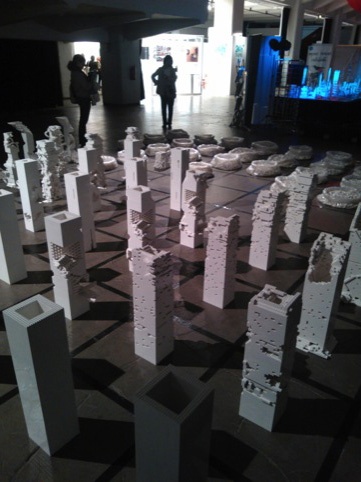