In the workshop WeShare Berlin thirty students of The Why Factory collected and compared various ways in which habitable space in the city is being shared. How collaborative are current housing developments? And how do they compare to developments of the last century? Can the future become increasingly co-operative? Where does sharing create conflict and where does opportunity arise?

The analysis of 6 typical Berlin housing typologies from different periods of the 20th and 21st century led to six unique, alternative strategies for a shared future. What if we share by Visibility, through personal Expression, by giving Access, and accepting Ambiguity, by preserving Anonymity and cooperating in Construction? 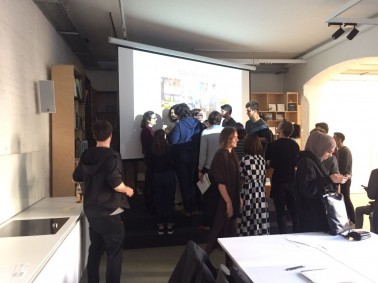 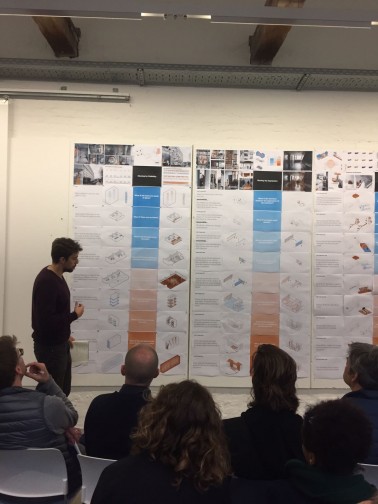