During the summer a group of GSAPP students came to Delft to participate in a workshop on the green dip. They developed a series of greening trends, greening strategies, greening calculations and a catalog of green qualities.

The green dip refers to the physical architectural strategies used to incorporate plants into buildings. These strategies have been broken down into nine strategies which include green sticking, perching, dripping, lifting, the green hat, green infilling, camouflaging, scooping, and green timber. While many of these practices are age-old, many have been given new life due to the aforementioned real estate incentives as well as anxieties surrounding climate change. Other strategies are entirely new, a function of new technologies and
building practices.

Throughout history and across the world flora has been integrated into architecture of all scales. From the tropical jungles of southern Asia to the alpine tundra of Scandinavia, builders across generations have used plants not just as structural materials (i.e., timber) but also as ornament designed to wonder and delight. In recent times, while greenery has increasingly been adopted as a real estate selling point, it has also started becoming vital to building environment systems. From cooling to solar protection and sound mitigation, greenery has become a practical addition to buildings across the planet.

Green has been adopted by real estate developers as a selling point. The idea that a person can live in an urban area and still have personal access to “nature” is increasingly popular as urban populations rise.Often these projects incorporate green in a superficial fashion, ignoring the local biome and environment.

People have become aware of the “insincerity” of contemporary greening. Critics rightly view greening as an attempt to increase property values on the part of developers, essentially profiting from anxieties around climate change. Often developments heavily incorporating green are in the luxury category, unavailable for the majority of the community.

While there is considerable cynicism concerning greening buildings due to the vicissitudes of capitalism, there remains a genuine vision of an urban future harmonizing with nature.Often seen in science fiction and fantasy, ideas of a green utopia stretch back centuries in fiction. More serious proposals have also been prominent throughout history, with the likes of Frank Lloyd Wright and Buckminster Fuller drawing up ideas of the ideal green future. 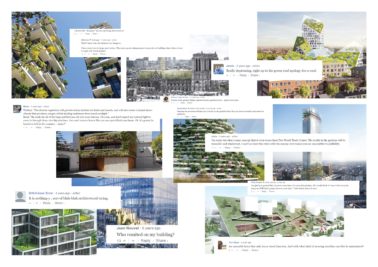 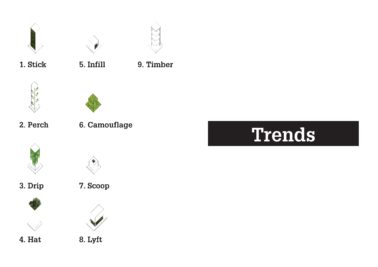 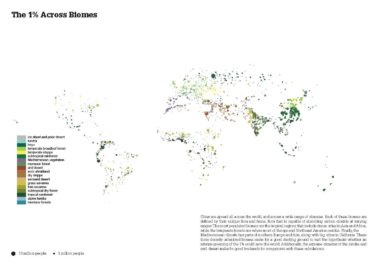 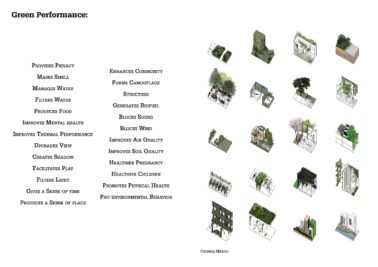