Stroom in The Hague, center for art and architecture, launched the Foodprint program with a symposium `Food for the city' Friday 26 June 2009. Foodprint investigates the influence of food on culture, the institutions and the functioning of the city. The symposium wants to involve participants in a debate concerning the value of food, the romantic imagery on food production, innovative town farmers, and pigs in the city. A large number of (inter)national participants, among others, Carolyn Steel, Will Allen, John Thackara, Winy Maas/The Why Factory and Joep van Lieshout will present their visions on food in the city. The symposium will be concluded with a conversation between Tom Bade and minister Gerda Verburg (LNV).

For the exhibition The Why Factory made two movies. First movie looks at global food consumption, different national diets and the enormous amount of land required to grow our food. The data presented questions the effectiveness of urban farming with traditional technologies. The second movie presents architectural proposals and different alternatives for organic pig farming in the city bringing us urbanites closer to our animals once again.

Symposium 26 June from 9.00-18.00. T?F workshop at 15.50, at the exhibited work with Annechien ten Have Mellema (LTO) and Stakeholders, moderated by Tracy Metz. Exhibition opens 26 June at 17.00 with Minister Verburg. Exhibition is open until 23 August. 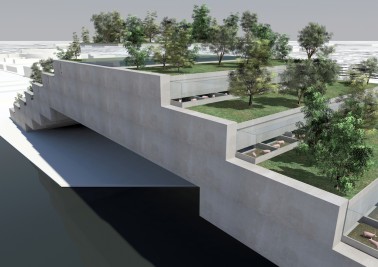 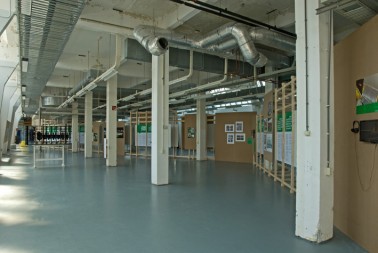