Varosha! Design Studio addressed problems of urban planning of today’s Cyprus, where complex problems and a diversity of stakeholders have to be addressed. Approaching these issues required transparency and clarity that would allow public officials and community leaders to interact, address, and identify possibilities that exist and are affected by their decisions.

The ISLANDMAKER created during the studio is a tool for simulating scenarios based on individual interests, desires, and visions in a clear and map-able way. By simulating one issue or topic at a time, strengths and weaknesses of specific decisions become evident together with a stage of the design process they derived from. Prototypes can be created individually and combined so that the interests of the community and of the individual have a platform for dialogue.

To create the context the ISLANDMAKER focused on compilance and analysis of data by zooming in from global scale to the regional and local level. The analysis included data’s categorized by: Infrastructure, Energy, Industries / Agriculture, Urban areas, Tourism / Recreation, Nature. Datas are collected and analyzed with the intention of improving existing situations. Strengths and weaknesses were identified from the data and given geographic locations on the island. By combining multiple prototypes a complex scenario defining an urban and regional implantation could be created.

The U.N. buffer zone shares similar political characteristics to that of the Varosha site in Famagusta for future redevelopment. In the implementation of the scenario prototypes the buffer zone was analyzed for its future potential benefits to the entire island. 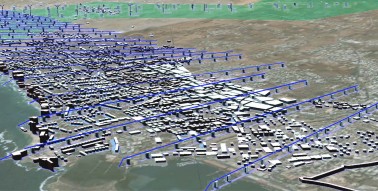 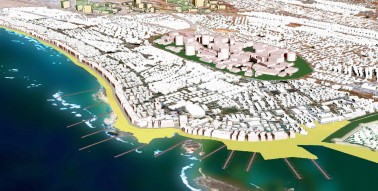 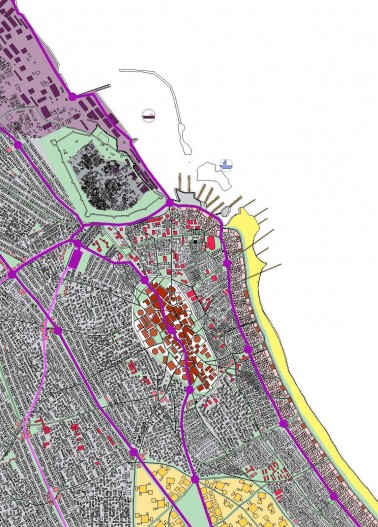 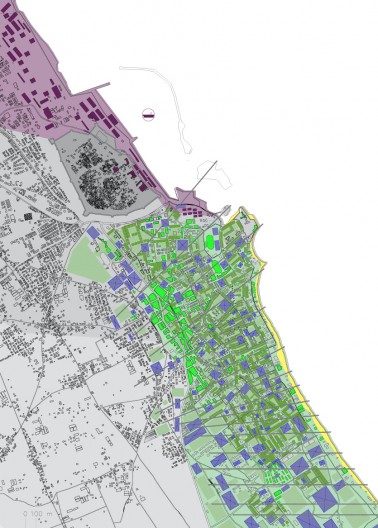 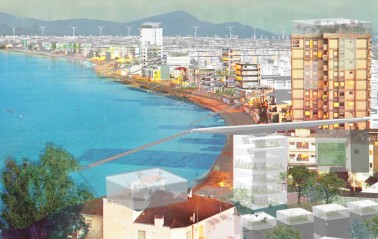