The Why Factory has released 'Barba', a new publication focusing on our research of nanotechnology in architecture.

Is the end of brick and mortar near? How could nanotechnology change buildings and cities in the future? A speculation of The Why Factory on this topic is illustrated in the best tradition of science fiction in the newly published book Barba. Life in the Fully Adaptable Environment. It forms the point of departure for a series of interactive experiments, installations and proposals towards the development of new, body-based and fully adaptive architectures. A beautiful existential story comes alive. A story closer to us then you’d ever have thought. Imagine a new substance that could be steered and altered in real time. Imagine creating a flexible material that could change its shape, that could shrink and expand, that could do almost anything. The Why Factory calls this fictional material Barba. With Barba, we would be able to adapt our environment to every desire and to every need. To buy the book online, visit nai010 publisher’s website: http://www.nai010.com/en/barba

Barba. Life in the Fully Adaptable Environment, published by the Why Factory and nai010 publishers, illustrates how a series of current technological innovations might change the way we build and live in cities in the future. The first inspiration came from ‘Barbapapa’, an illustrated cartoon character from the 1970s. Invented and drawn by Talus Taylor and Annette Tison, the friendly, blobby protagonist of the eponymous children’s books and television programme could change his shape to resemble different objects. With Barbapapa’s smooth morphosis in mind, The Why Factory wondered how today’s advancements in robotics, material science and computing might allow us to create environments that transform themselves as easily as Barbapapa could. Neither Barbapapa’s inventors nor anybody else from the team behind the cartoon were involved in this project, but The Why Factory owes them absolute gratitude for the inspiration of Barbapapa.

“Barba is a fantastic matter that does whatever we wish for” says Winy Maas, Professor at The Why Factory and MVRDV co-founder. “You can programme your environment like a computer game. You could wake up in a modernist villa that you transform into a Roman Spa after breakfast. Cities can be totally transformed when offices just disappear after office hours.”

The book moves away from pure speculation, however, and makes steps towards real world application, including illustrated vision, programming experiments and applied prototypes. As co-author of the book, Ulf Hackauf, explains, “We started this book with a vision, which we worked out to form a consistent future scenario. This we took as a point of departure for experiments and speculations, including programming, installations and material research. It eventually led us to prototypes, which could form a first step for making Barba real.”

The Why Factory explores possibilities for the development of our cities by focusing on the production of models and visualisations for cities of the future. Education and research of The Why Factory are combined in a research lab and platform that aims to analyse, theorise and construct future cities. It investigates within the given world and produces future scenarios beyond it; from universal to specific and global to local. It proposes, constructs and envisions hypothetical societies and cities; from science to fiction and vice versa. The Why Factory thus acts as a future world scenario making machinery, engaging in a public debate on architecture and urbanism. Their findings are then communicated to the wider public in a variety of ways, including exhibitions, publications, workshops, and panel discussions. 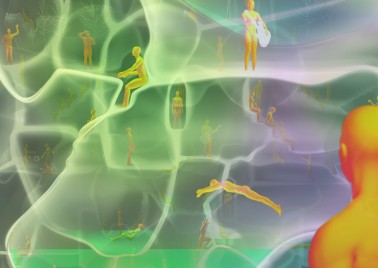 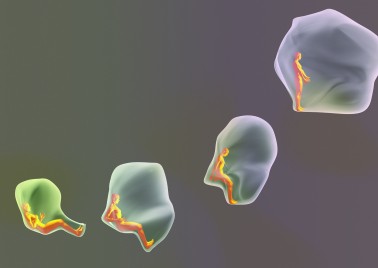 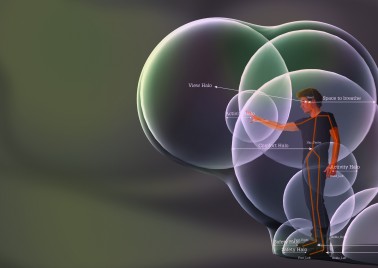 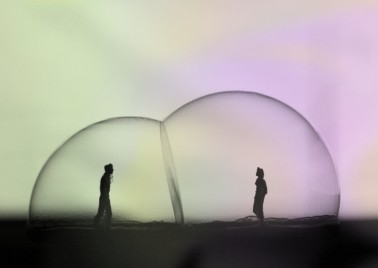