How to design a new world wonder? With this question T?F started a one-semester design studio to challenge and provoke the wonder in contemporary (future) architecture. By contemplating the wonders of the ancient world, and analyzing the modern world wonders of the New7Wonders Organization, T?F established four elemental keywords from which the students explored the many dreams of architectural fantastications: Scale, technology, iconography and myth. These keywords served as design factors in order to challenge and constitute the wonder. By finding and constituting limitations in scale (e.g. volume & length), technology (e.g. tools & materials), iconography (e.g.representation & symbolic significance) and myth (human understanding, imagination and narrative).

Developed projects such as ‘The very Iconic Building’ by Peter Bednar, ‘The Well-Tempered City’ by Diederik de Koning, or the ‘Global Shortcut’ by Deniza Radulova, to name just a few, very much understood to provoke and actuate the wonder.

Global Shortcut is the new sub terrestrial connection system which bring the world closer by connecting cities from different parts of the world to be reachable in less than half an hour: New York-Tokyo in 25 minutes, Luanda-Paris in 20 minutes, Sydney-Tokyo in 22 minutes, Johannesburg-Singapore in 23 minutes, Moscow-Paris in 11 minutes, Hong Kong-Tokyo in 8 minutes and more…

Cities can be seen as intersection of cross-border processes – goods, raw materials, financial flows, travel. The connectivity within a city and between cities are currently limited to buslines, boats, railways, subways, flights. For the future globalized society, we need better and faster connections.

How mobile, exactly, is the contemporary world? The average annual distance travelled by each of earth’s inhabitants was, in 1950, 1,334 passenger kilometres. This is equivalent to a daily commute of 3.6 kilometres per person. Today, the mobility of the world’s population has surpassed 4,781 kilometres per year, or over 13 kilometres per person per day. The future demand is even higher.

Why tubing with the Global Shortcut instead of flying? Air transport’s fuel is costly and pollutive, the flights causes noise pollution, duration of flight is extremely long, long waiting time in the airports, low construction costs, high operating costs, high energy costs. In comparison, the Global shortcut needs no fuel because of magnetic levitation, makes no noise because of no contact to rails, noise on earth’s crust produced in order to balance the equilibrium, high construction costs, low operating costs, low waiting time because of use as a common subway system,lower energy costs because of use of magnetic levitation.

Optimal speed is formulated with restrictions of g-force on the human body is (tolerated up to 2g). Material for the tunnels involves High-Temperature Reusable Surface Insulation Tiles (HRSI tiles), which are made of low-density, high-purity silica 99.8-percent amorphous fiber insulation that is made rigid by ceramic bonding. Reinforced Carbon-Carbon (RCC) withstands up to 3.000°C bonded to the aluminium structure with “strain isolation pad” (SIP).

Other projects include: The Very Iconic Building’ imagining the next icon for mankind and ‘The well-tempered city’ providing a layer of nature on top of a city. 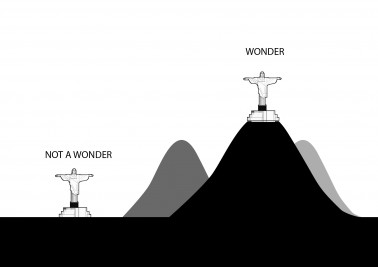 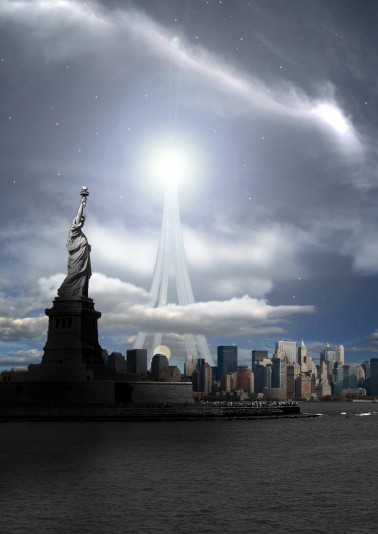 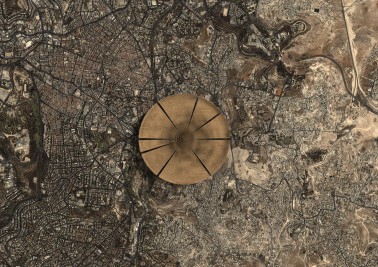 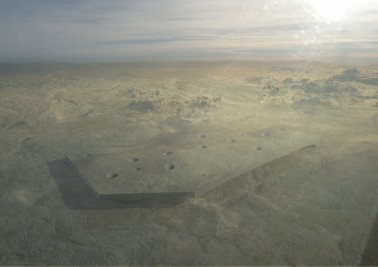 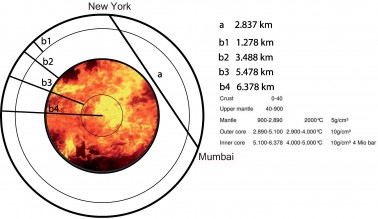