In a semester-long MSc studio at Delft University of Technology, T?F looked beyond doom scenarios, guilt management and small scale approaches. Instead T?F explored the challenges of green architecture and urban design to harness its power.
There is confusion about what ‘green’ means for design. Ole Bauman, the director of the Netherlands architecture institute described the situation, “We are keen to participate, but we don’t know what it [sustainability] means.” Green projects are still disconnected efforts, which do not reach the scale of interventions needed. Green is fashionable, yet its design potentials are unexplored.

The Master studio questioned what is ‘green’ today and together with experts elaborated what it could be. It recognized that green buildings alone will not make a city green, therefore considering the city as a collective fabric was crucial. Is a green city even possible? The projects resulting from students’ investigations challenge architectural conventions and look into potentials of new green architecture and urbanism.

In the first phase of the studio, the students worked in groups on an overview on where Green is today and how it relates to the built environment. The research resulted in separate studies: Future Scenarios compares environmental, social and economic predictions from different institutions and companies, About Food tries to get a grip on todays global food system and the impact it has on the environment, Transportation Battle compared todays passenger transport with possible future developments, Global Enlightment looked into the possibilities of renewable energies on a global scale, Biotech led to a utopian catalogue of biotech solutions for environmental problems and energy generation, Leed/Lead aimed to compare and evaluate green label systems, Urban Ecosystems proposed decentral infrastructures as an ecological, resilient alternative, Green City Race commented on city ranking, Eco Protocols critically commented on policy making processes, Political Greens illustrated the challenges of grass root movements, Green Collapse questioned how lasting the current public concern in Green would be, Green Embargo looked into the specific conditions of Cuba as a developed yet sustainable country and Future Predictions commented on the challenges of climate prediction model.

The research informed the second half of the project, where students developed visionary, often provocative urban design projects.

In ‘Hanging gardens of Barcelona’ by Magnus Svensson and Nicola Placella illustrates the vast scale of intervention required to achieve a small percentage of self-reliance in food production within the city borders of Barcelona. ‘Wind City’ by Marcello Fantuz and Andreas Kalapakci proposes an alternative to inefficient distributed energy networks by incorporating wind turbines into the city. While improving the efficiency of the city – a new urban form emerges. Tanya Martinez Gonzales and Carlo Maria Morsiani looked at experimental and unexpected tools from biotechnology, and their applications in the city. They designed a ‘Fluocity’ using bacteria that emits bright fluorescent light in moving water. This bacteria is implemented to design lighting elements at different scales: from entire canals to window elements.

These projects, along with others, offer contextual, large-scale, fantastic and quantifiable architectural and urban visions. 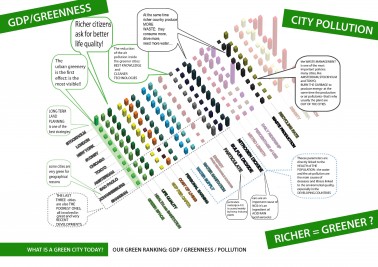 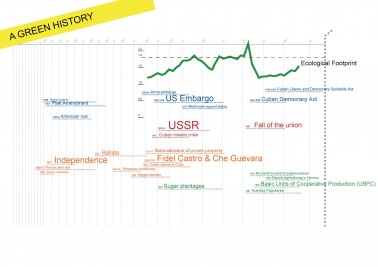 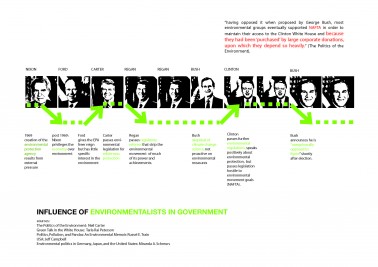 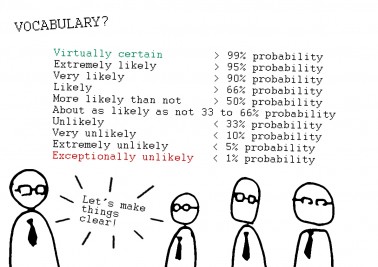 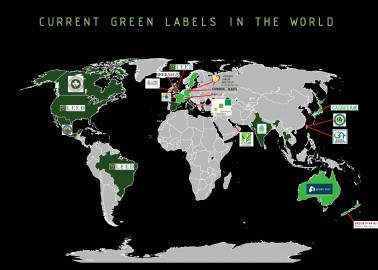 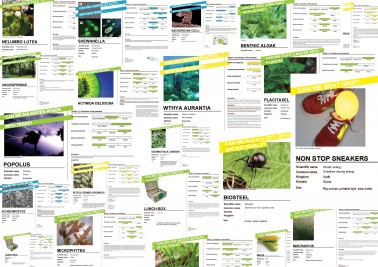 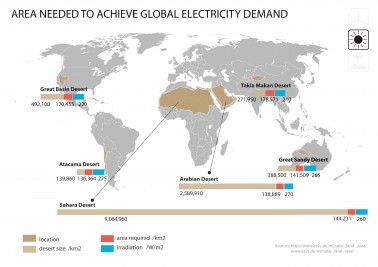 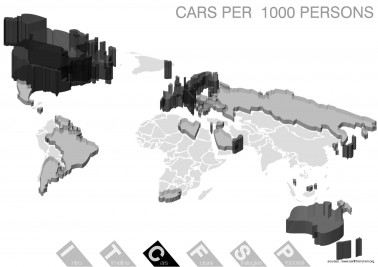 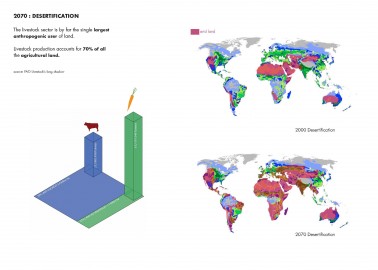 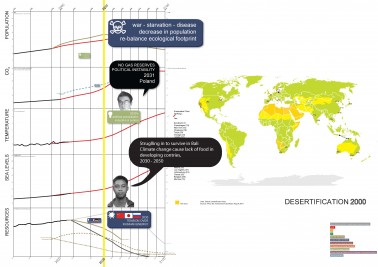 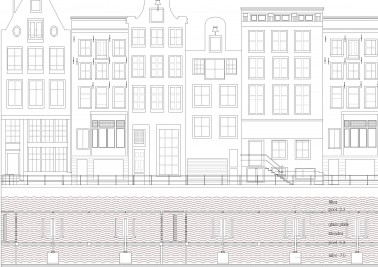 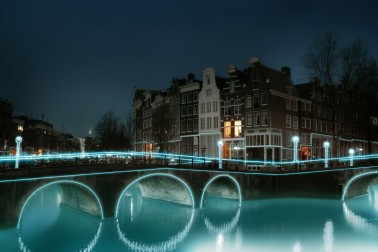 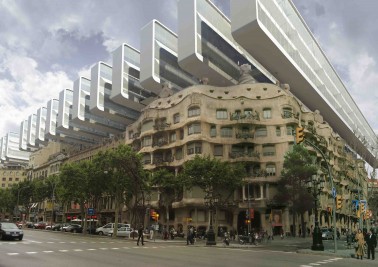 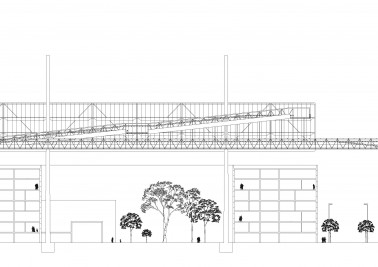