If modern architecture meant the end of ornaments in the architectural scale, what is the urban implication of such postulate in the city scale?

Legacy
In times of scarcity, cities have to rely in the intelligence of resource managements. The crisis is a moment of opportunity to revise our common practice in designing cities. Austerity –as an economic term- is a massive cutting back on spending until the fiscal balance is achieved. Margaret Thatcher, Jean Chrétien, Felipe González among others have practiced this approach at national levels. We may of course question some of their priorities. The future is not necessarily excessive. Unlike wars and natural threats, economic emergency is rarely accepted as a cause for urban revision. Austerity plans also known as periods of reform have been received in recent history with protest and unrest. Both natural disasters and post war times have led to massive reconstruction programs, yet economic periods of shortage do not ask for city extensions. Instead, it urges contraction in order to survive.

Key questions
1. What are the minimum ingredients of a city of the future in order to survive, or more precisely what is it that we are so accustomed to live with that could actually be spared out?
2. What programs can be crossed out of the city planner’s agenda?
3. Is there such a thing as ‘Aldi urbanism’ in which only few type of facilities of decent quality are offered in order to save money for the city?
4. If modern architecture meant the end of ornaments in the architectural scale, what is the urban implication of such postulate in the city scale?
5. In order to balance the asceticism of austerity, what will be the spaces of luxury to be invented or preserved?
6. If Guggenheim Bilbao was the symbol of the booming economy of the 90’s, what will be the icon of the city in the austerity years ahead of us?

Design brief
We are looking for brilliant ideas, unthought-of visions, risky strategies, smart designs, everything that leads to bring forward a debate of what are the priorities of the city of austerity, the city of the future. 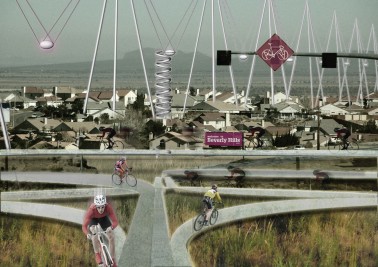 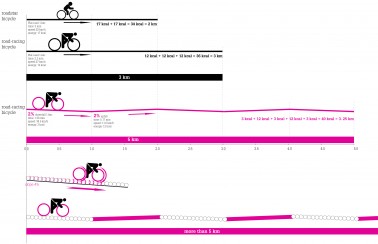 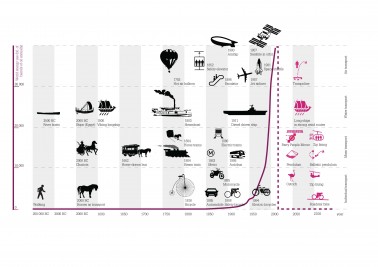 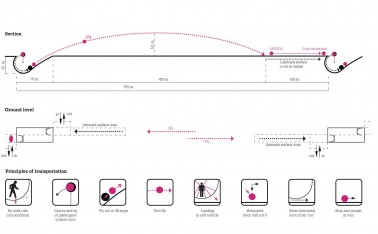