We are thrilled to announce that Winy Maas together with designers Lonny van Ryswyck and Nadine Sterk (Atelier NL) and journalist Marcus Fairs (Dezeen) have just been announced as ambassadors for this edition of Dutch Design Week (DDW).

New this year is the appointment of not two but three ambassadors.This decision has been taken to underpin the international nature of the ambassadorship, something that all three ambassadors are known for, according to the organisation behind DDW (Dutch Design Foundation).

The 16th DDW, the biggest design event in Northern Europe, will take place in Eindhoven, The Netherlands from Saturday 21 until Sunday 29 October 2017. The organisation expects 2500 participants this year, who will present work and concepts distributed over 100 locations.

The complete programme will be announced in September.

Read more about it here 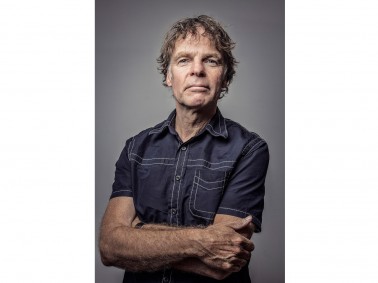