The Why Factory (Delft University of Technology) and MVRDV proudly present Le Grand Puzzle, a study with ambitious ideas for Marseille.

The book is the result of intensive research – made from 2018 to the start of 2020 – by an international team of architects and urbanists from MVRDV and The Why Factory (Delft University of Technology), in collaboration with Manifesta 13 and representatives of both Marseille institutions and universities. Le Grand Puzzle proposes a methodology, an agenda, and an analysis to portray today’s Marseille and can be perceived as a ‘manifesto’ for the city. “Le Grand Puzzle shows the incredible urban possibilities and impossibilities of Marseille, through conversations, analyses, maps and ideas”, says Winy Maas, co-founder of MVRDV and director of The Why Factory (Delft University of Technology). “It forms an urban portrait of Marseille; a constructive mirror to Marseille.” The study is commissioned as a foundational base of and by Manifesta 13, which due to COVID-19 launches its series of projects gradually this weekend in Marseille.

Marseille was founded by Armenians, Italians, Spanish, North-African Jews, and French Algerian migrants, among others. They founded Marseille as the emblem of the multicultural city of the future, where identity is not its first priority. One is Marseillais more than one is French: nous sommes tous d’ici et d’ailleurs.

Le Grand Puzzle was commissioned as the foundational base of Manifesta 13 Marseille, as an alternative model of creative mediation that serves both as a blueprint for Marseille to plan its future and as a research framework to ensure that Manifesta 13 has a long-lasting impact on the city and its citizens to come. It started by extracting a theoretical framework by means of a list of “wishes” for the future city from the global, European, and local agendas. Marseille is seen from various perspectives: the research study contains interviews with myriad stakeholders, extensive cartography of the city based on comparisons with other European (port) cities, and a deluge of urban interventions and fantasies imagined by students of art, architecture and urbanism – the next generation who will run the cities. These fantasies, when built, could be a true urban catalyst for – and a manifestation of – a post COVID-19 city.

Through the immediate housing crisis in Marseille in November 2019, Le Grand Puzzle called for an alternative intervention as an immediate motivation for the development of a new programme called Le Tour de Tous les Possibles, an experiment of alternative forms of civil participation. The project, which is still running throughout and as part of the biennial programme of 2020, brings together citizens from across Marseille, connecting diverse groups of participants from different social and cultural backgrounds and generations, such as activists and representatives of civil society.

The main ambition of Le Tour de Tous les Possibles, as part of the legacy of Manifesta 13, is to investigate collaborative methods of work to create new alliances and experiment with alternative models of co-existence, while exploring the potential challenges of Marseille’s communal future. These 22 workshops held in the pre-biennial period will continue with 10 workshops to come, hopefully leading to the founding of a real functioning Citizen Council called Assemblée de Tous les Possibles, where 101 Citizens are selected by luck of the draw to advise the Mayor of Marseille and the City Council of Marseille.

“Marseille is a city of flux, transit and trade. It responds to a diversity of contradictory connotations. So it offers a rare prism we can use to investigate multiple questions that are crucial to Europe’s future and current crises”, says Winy Maas. “Our research was an exciting challenge and complex journey. This research is a base to trigger discussions on how we want to live and to reflect on ideas about how to transform the city. We are grateful for all of those who shared their stories with us, opened up their institutions’ doors and gave us the support we needed to understand the complex puzzle that is Marseille.” 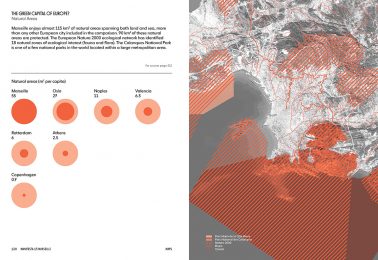 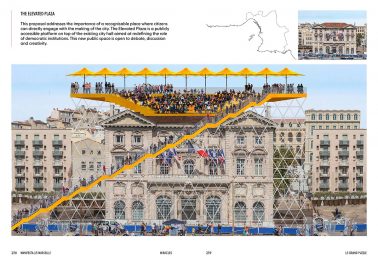 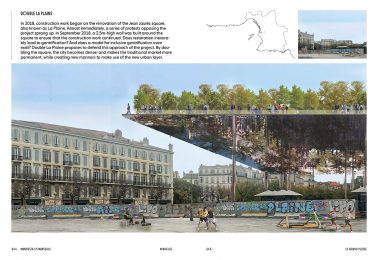 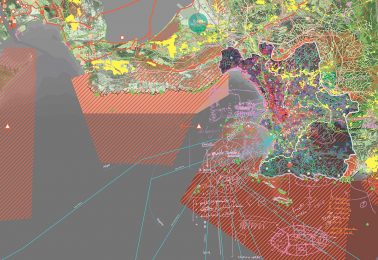 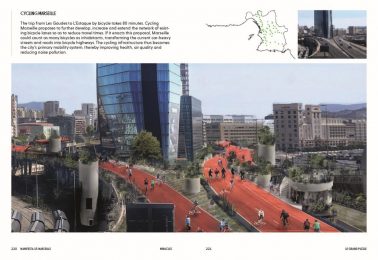 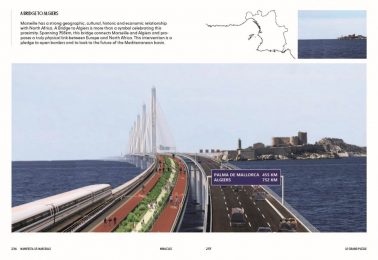 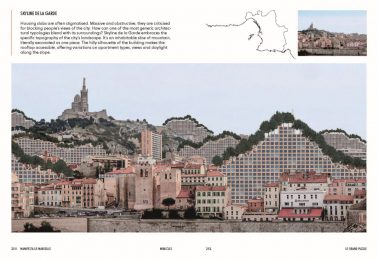