The objective of this workshop was to focus on scenario thinking and extrapolation of current trends. Focussing on food, four scenarios were imagined and explored by four groups of students. The outcome addressed a broad range of topics, including urban planning, society and economy. Scenarios were presented in a newspaper format based on the layout of The Guardian, including its sections Tech, Society Economy and Headlines.

Apples by Apple
In the future, food could a design item, constantly updated. Instead of traditional food, we would be interested in new fruits, advanced species and unknown techniques of food processing. How would that change what and how we eat and how it is produced?

No Trade
What if global trade would brake down, Great Britain could not import food anymore. The capacity of arable land in the UK is limited, so we would need to be highly efficient in food production. What are the most efficient diets, crops and methods of food processing?

Transparancy
What if Government would end the increasing power of multinationals. The global monopoly on food production would brake. Instead, food production and processing would become transparent by law. To be able to see, control, know, experience everything around food would become a culturally embedded common goal. Even though it may be confronting as it includes all parts of food processing, from brewing to slaughtering to waste processing.

Nutrients for Gold
If artificial nutrients became depleted, the value of natural nutrients would grow enormously. Re-cycling every drop of food waste would be of vital need. This would have an influence not only on the growing of food, but also on the storage of waste and the way we deal with each other in society.
As a continuation of this event one day workshop with AR editor Will Hunter is planned for general edit and check for publication outside of the University 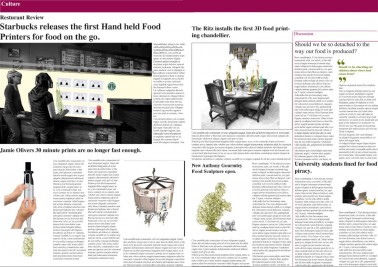 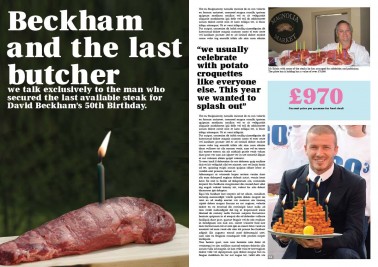 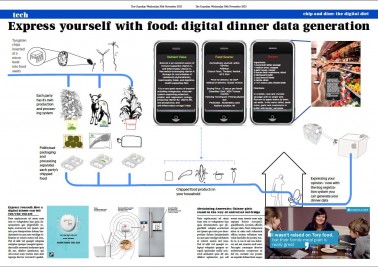 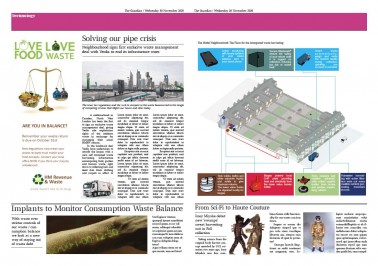