The Food City Project explores the relation between food production and the city. The brief is very simple: Design a city for one million people, which is based on local food only.The project aims to reveal the implications, limitations, challenges and possibilities of local food production. Which techniques can be used, how much energy is really needed and how much land would it actually take? The Food City research project visualizes the spatial requirements of today’s food system and tries to find new architectural and urban typologies for integrated, transparent and sustainable food production.

Within this research, two graduation projects were developed parallel.

Graduation project Agro City by Alexia Symvoulidou
The Agro City proposes a model for extremely decentralized food production: everything needed for a healthy and diverse diet is arranged around the housing units in this city. A modular agricultural cube-system is used to grow vegetable and fruit, to breed rabbits and fish, to farm bees and even insects. The modules become the facades of the building. The exposed surface of the façade determines the size of the apartments in this self-growing city. The predominant image is one of a city made of nature behind glass.
For this project, Alexia interviewed:
Prof. Arnold van Huis, Wageningen University, Tropical Entomology 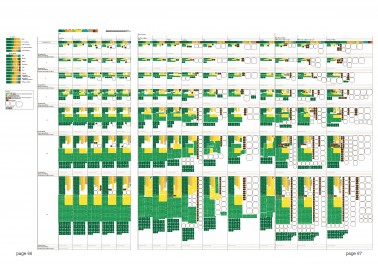 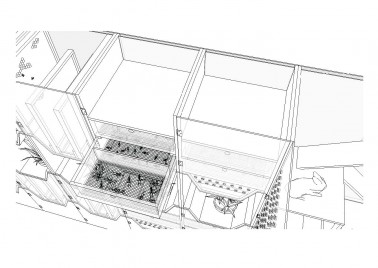 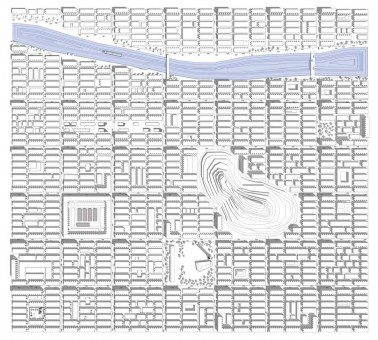